In 2021, the Town of East Hampton dedicated the Youth Park in Amagansett to the late East Hampton resident Lee A. Hayes, renaming it the Lt. Lee A. Hayes Youth Park in honor of his service to his country as a Tuskegee Airman during World War II.  In June, 2022, as part of a Juneteenth commemoration, the Town unveiled a memorial plaque at the park, along with a history kiosk highlighting Lt. Hayes’s biography. 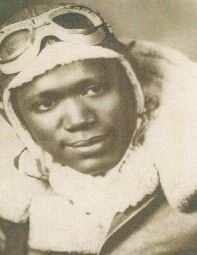 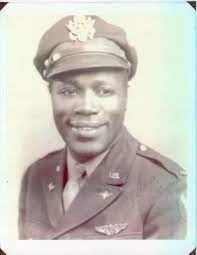 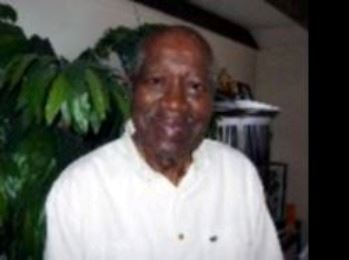 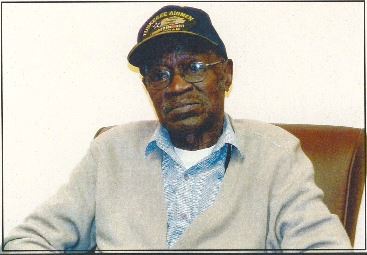 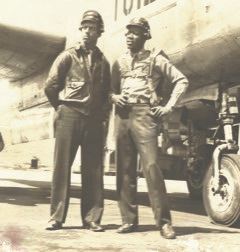 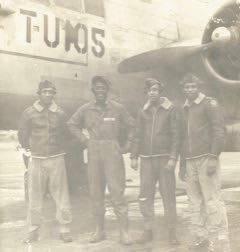 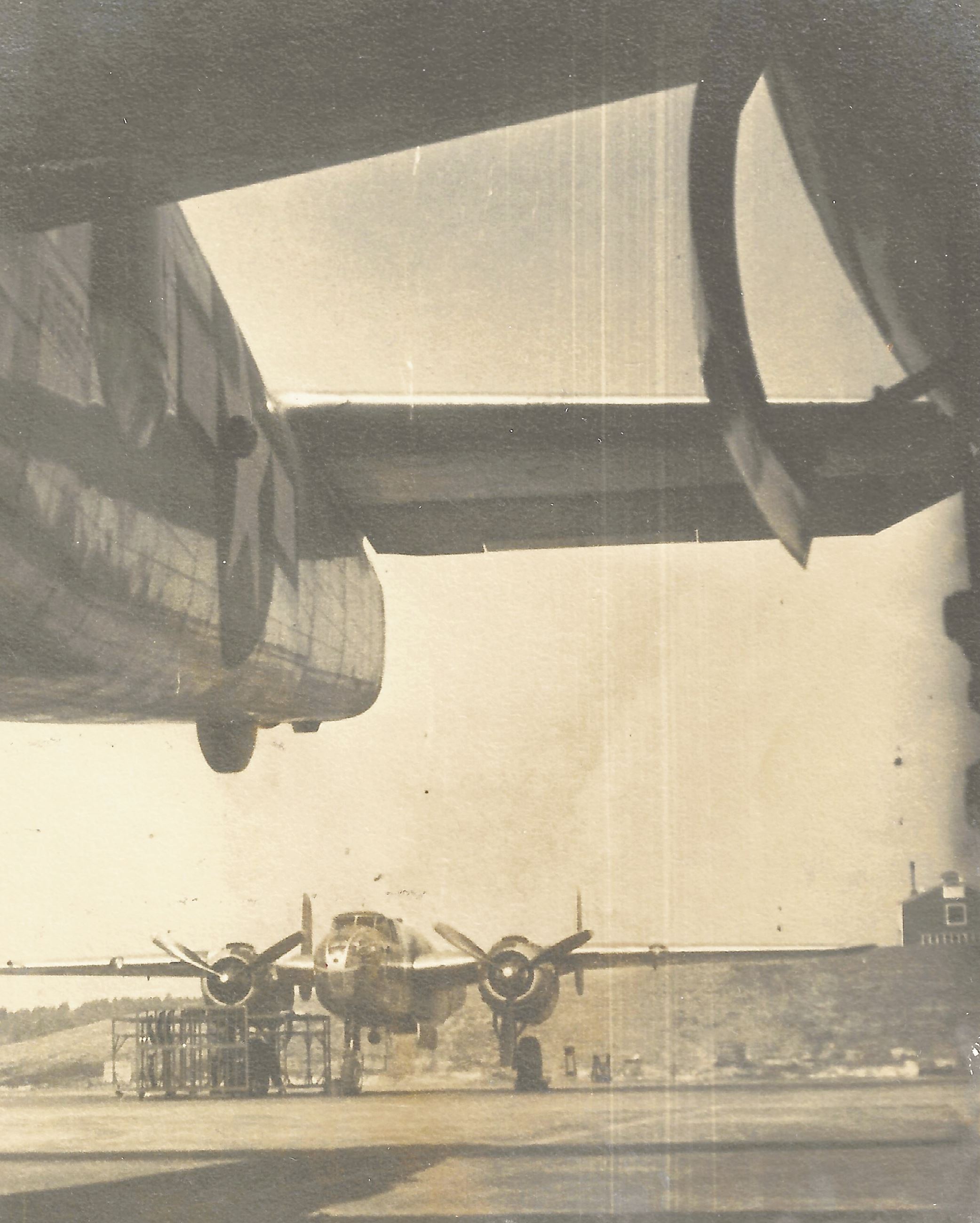 Lee Archer Hayes was born in Virginia in 1922.  He came to East Hampton in 1930, when his family settled in the Amagansett area on Toby Griffing’s farm.

Even as a child Lee Hayes showed an avid interest in flying planes. He was drafted into the Army in 1943 at the age of 21. Once he learned the Army was administering entrance exams for the Air Force he jumped at the opportunity and scored one of the highest grades in the group.

Following the examination Lee Hayes was sent to Tuskegee, Alabama to train with the 477th Bombardment Group of the Tuskegee Airmen. The Tuskegee Airmen broke the color barrier in the U.S. military as the first all-black aviators in the Army’s history.

After serving his country, Lt. Hayes returned to Amagansett and continued to fight against racism and segregation and was an active community member.

He and his family built a home on Town Lane next to his parent’s home, where they raised their family. The area came to be known as “Hayesville”.